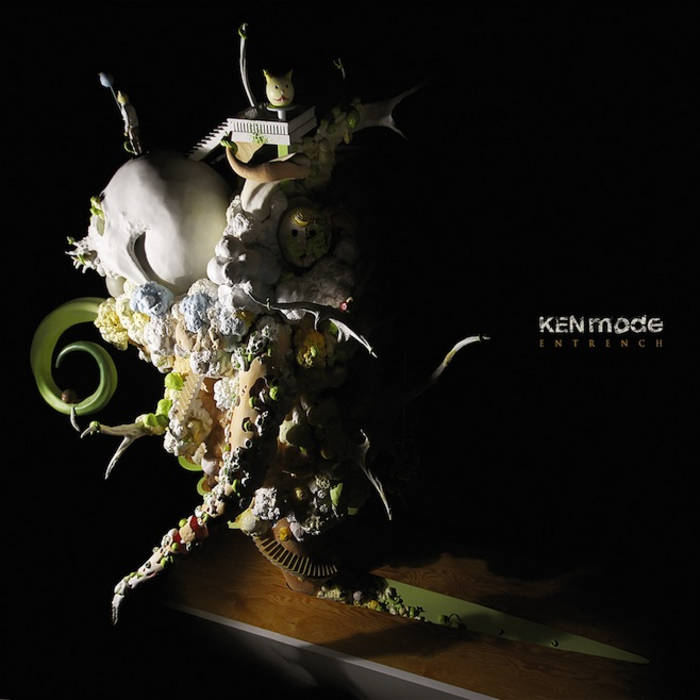 Tyler this is the soundtrack for your joke of a life. Favorite track: The Terror Pulse.

John McCormick I didn't get these guys until seeing them live. Afterwards, this and Venerable have become two of my favorite albums of late. Favorite track: The Terror Pulse.

Paul Wood Great band that is really hard to explain. Constant riffage and tempo shifts in a crushing and groove filled nightmare of sound. Favorite track: Figure Your Life Out.
more...

All songs by KEN mode, except ‘The Terror Pulse’, by KEN mode and Chad Tremblay.

All lyrics by Jesse

Released in Canada by New Damage Records, released everywhere else by Season of Mist Records

Bandcamp Daily  your guide to the world of Bandcamp