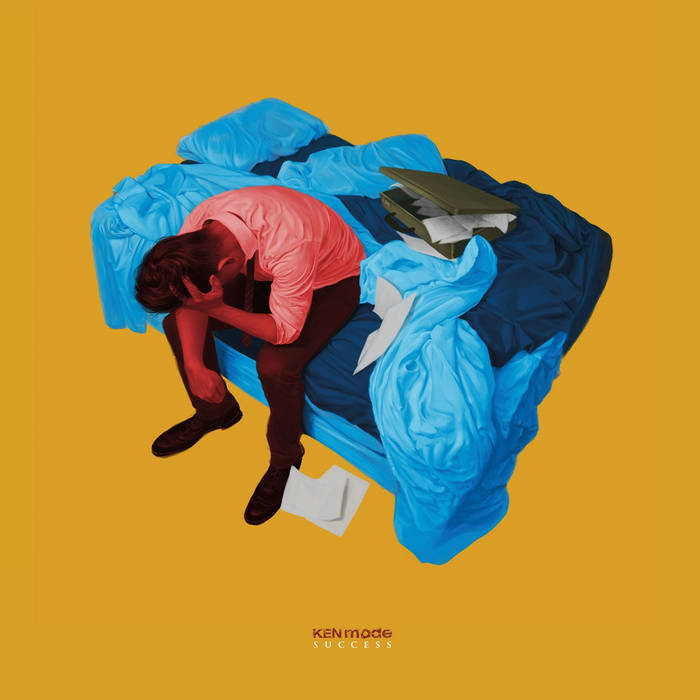 jasonhew That first riff on the first song fucked me up Favorite track: Blessed.

Cello on ‘Blessed’ and ‘The Owl…’: Natanielle Felicitas. Noise on ‘Blessed’: Dylan Walker and Jesse.

Additional vocals on ‘Blessed’ by Eugene Robinson and ‘These Tight Jeans’ by Jill Clapham.

Produced with the participation of Manitoba Film and Music.

Bandcamp Daily  your guide to the world of Bandcamp

outré black metal, with a Victory Over the Sun interview and music from Liturgy and Jute Gyte.